American Confidence In Housing At An All-Time High 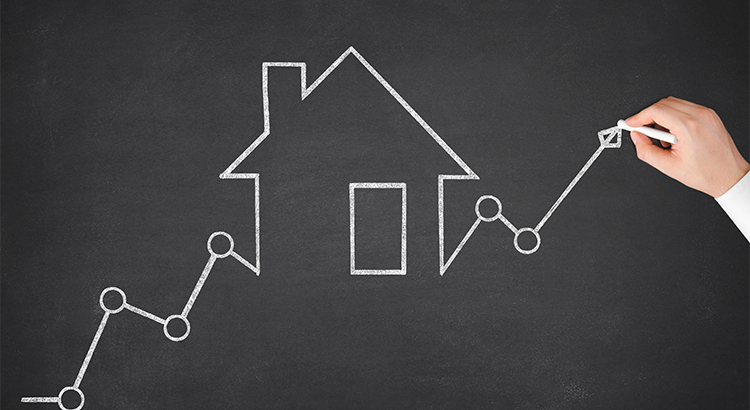 Great News! The index reached its highest level since Fannie Mae began their survey. Breaking it down, the report revealed:

The day after the index was released, Freddie Mac also announced the 30-year fixed-rate mortgage rate fell to its lowest level in three years.

“Consumer job confidence and favorable mortgage rate expectations lifted the HPSI to a new survey high in July, despite ongoing housing supply and affordability challenges. Consumers appear to have shaken off a winter slump in sentiment amid strong income gains. Therefore, sentiment is positioned to take advantage of any supply that comes to market, particularly in the affordable category.”

Consumers are feeling good about the real estate market. Since Americans are not worried about their jobs, see mortgage rates near an all-time low, and believe it is a good time to buy, the housing market will remain strong for the rest of the year.

For ADA assistance, please email compliance@placester.com. If you experience difficulty in accessing any part of this website, email us, and we will work with you to provide the information you seek through an alternate communication method.

Sign Up
Already a User? Sign In
You have been successfully registered
Please check your email.
Go to the homepage
Sorry something went wrong
Please try again.
Try again

Let Us Know How We Can Help You

Don't Go It ALONE! Joe Herbert Realty is here to help you navigate the twists and turns of buying a new home or selling your existing home.
Already a User? Sign In